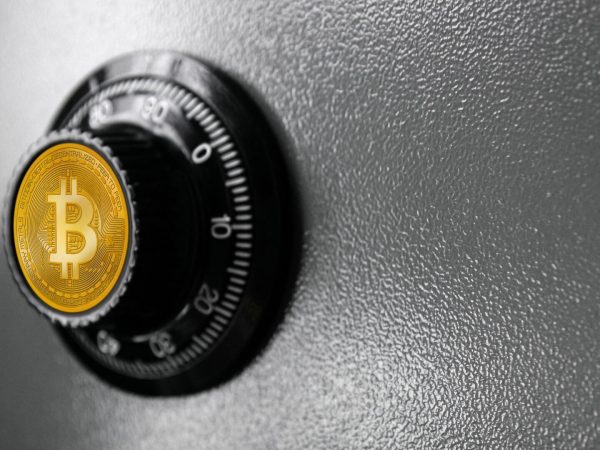 There are plenty of people – some ignorant, some with vested interests – looking for any excuse to highlight the apparent shortcomings of blockchain technology. Sometimes – too often, actually – the industry leaves them a gaping open goal.

Little does more to undermine the faith in cryptocurrency than a security scandal. Accounts are hacked, user data is mishandled, millions are stolen – it’s understandably headline-grabbing stuff and it’s massively damaging to the reputation of the crypto space.

How can we expect blockchain to be taken seriously and achieve the mass adoption we hope for when security remains such a perceived failing?

In July we had the news that Bitpoint, the exchange based in Japan, had been forced to halt trading, with $32m of users’ funds stolen.

Another day, another hack: $32 Million stolen from Japanese cryptocurrency exchange

It was by no means the first time crypto exchange users have lost their money – Binance was targeted by hackers earlier this year and QuadrigaCX collapsed after the death of its CEO meant no one was able to access the stored funds.

And you can bet the next embarrassment is just around the corner.

Back to the future

Security is one of the strongest features of blockchain technology. The vulnerabilities are, in many cases, human-error. When humans are involved, the cracks begin to appear.

One of the main reasons exchanges are vulnerable is because storing tokens is not their priority. In fact, as every crypto trader will tell you, it is never a good idea to store ones tokens on an exchange.

The good news is that the issue is completely solvable using a combination of cutting-edge technology and a method that’s been around for a few hundred years – good old-fashioned insurance.

The opportunity has been identified by a small number of third parties, giving companies handling crypto the chance to offer their users complete peace of mind.

One such is MetaVault based in the Isle of Man (full disclosure – they are among our partners at SolutionsHub). MetaVault is a digital asset custodian offering a storage solution insurable up to $500m and above, with London based A-rated underwriters. They already have several high-profile clients who have recognised the need for action.

Insured storage means that, in the unlikely event that tokens are stolen or lost, customers are guaranteed to get their funds back – unlike with so-called ‘self-insured’ solutions.

Vote with your wallets

Convincing exchanges too learn from history and that insurance is the way forward might be a tough sell – particularly those that are less reputable.

The shift towards improved security, better protection of user data and a general improvement of standards will come when consumers demand it, or regulators require it. It’s only a matter of time before the untrustworthy actors in the crypto space are all-but eradicated as users realise the importance of choosing a service that is safe and secure and take their money to the companies who they can be sure will look after it properly.

That will drive down the number of security scandals which, in turn, will elevate consumer confidence, strengthening the trust in the sector.

Bitcoin mining: how it works and is it still profitable?
What is a stablecoin?