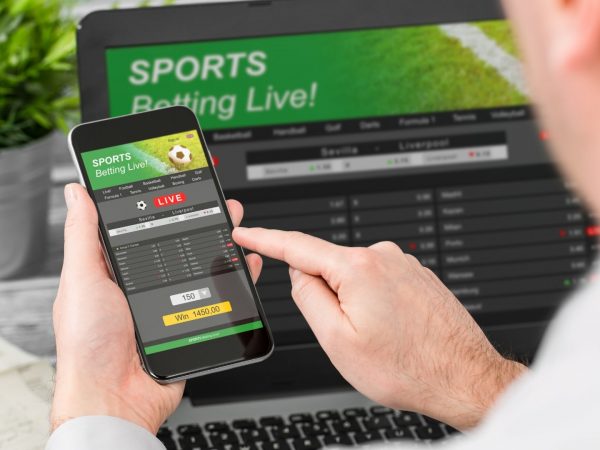 Securing funding to unlock the next phase of growth is critical for business in all sectors, including those in the online gambling industry. Having the ready cash to invest in innovation or transformation can be the difference between success and failure.

There are now more ways than ever to secure capital, from the traditional (such as angel investors, series funding and IPOs) to the new, including crowd funding and much-hyped initial coin offerings or ICOs.

An ICO is an event where a company releases its own cryptocurrency for funding. It releases a certain number of crypto-tokens and then sells those tokens to its intended audience by establishing a smart-contract (an immutable piece of code published publicly online), with those willing to participate sending Bitcoins or Ethereum to receive a token.

As a result, the company can fund product development and the audience get their tokens’ shares. Whilst this may seem like an IPO, there are some differences.

In an IPO, shares always denote a proportion of ownership; in an ICO, the token could mean royalty rights, equity, shareholding, voting rights, or rights to a product or service.

The other crucial difference is that IPOs are heavily regulated by the government, whilst ICOs have yet to be put under the same level of scrutiny. That said, regulators in the Isle of Man and Gibraltar are taking the lead and have created ICO frameworks.

It is therefore perhaps no surprise to see that a Credit Suisse report earlier in the year found that more online gambling and gaming companies had raised money via ICOs than any other type of funding. The potential value is temping for both companies and investors alike.

For example, during the ICO of Ethereum in 2014, the price of tokens ranged from $0.3 to $0.4 per token. Following the release of the main platform in July 2015, the price rose significantly, hitting heights of $19.42 at one point.

That equates to a return on investment of over 6000 percent for those that bought in at the right time. Today the price is trading above $180.00 on various exchanges.

But with great reward comes great risk and any business considering an ICO, or indeed anyone thinking about investing in one, should be aware of what it at stake.

With ICOs, risks fall into two categories – those common to any type investment, and those specific to cryptocurrency-based crowdfunding schemes.

The former is relatively straight forward. Ultimately, the profits are not guaranteed. An ICO campaign may fail, or the developers may not be able to deliver a final product. In the former’s case, all contributions should be returned to their senders. In the latter, the token price will never rise, meaning those Ethereum-style heights will not be reached.

The latter category has arisen as a direct result of the lack of regulation around ICOs. Being able to launch quickly has meant that fraudulent schemes can occur, so potential investors need to be able to spot the warning signs, and businesses considering an ICO need to know how to stand out to attract the right sort of investors.

This is why jurisdictions such as the Isle of Man have brought in frameworks to ensure ICOs are run properly and to the same standards at IPOs.

Any business looking to launch a legitimate ICO will include the following: a leadership team with a track record or, if new to the approach, appropriate senior-level advisors (as with an IPO); a commitment to store contributions in an escrow wallet which need keys to access (with at least one key held by a third party with no ties to the project development); the company being a legal entity; and clearly defined terms and conditions for the ICO.

This means that ICOs which have anonymous developers, no escrow wallet, a lack of transparency and unclear or unrealistic goals, are more likely to be scams.

ICOs represent a brave new frontier in the way businesses fund schemes. Early headline grabbers have highlighted the potential rewards on offer, but as the market becomes saturated with others trying to capitalise, there will always be those only looking for a quick return.

Rewards are never guaranteed, but by combining traditional common sense with innovative approaches both businesses and investors can thrive as the online gambling industry continue to progress at great speed.